The big-pharma company that saw the future 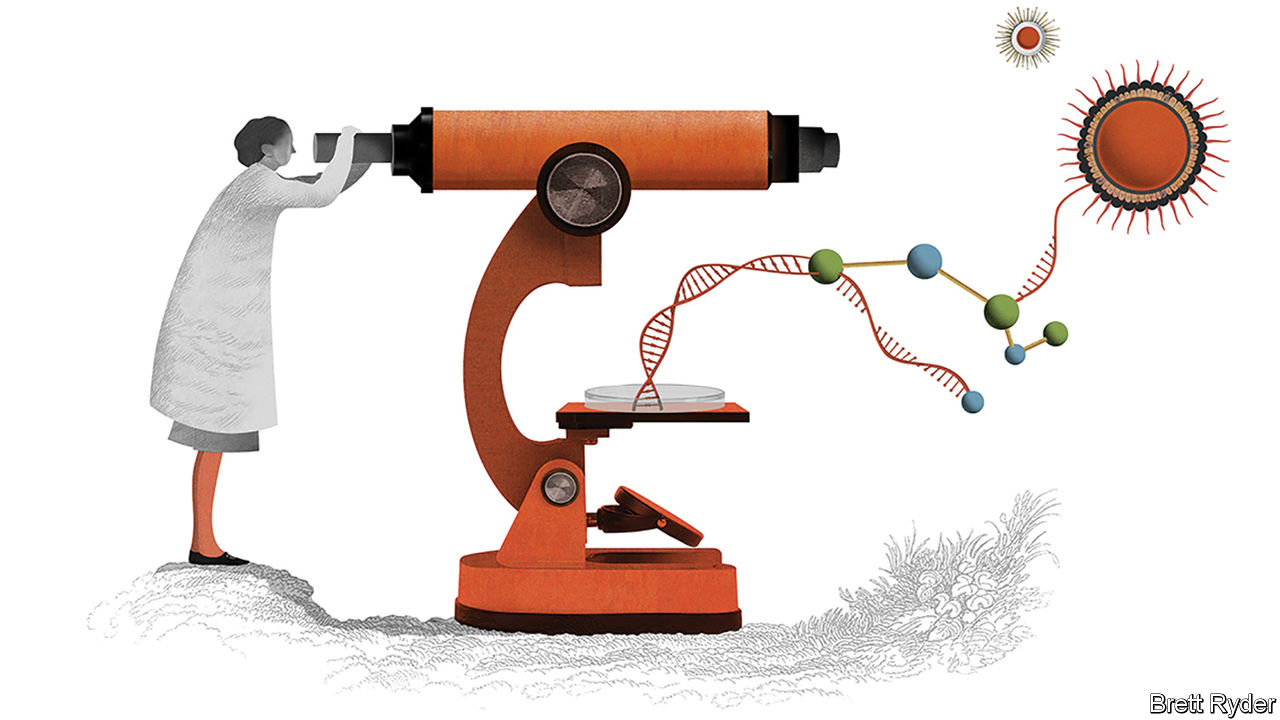 ROCHE IS A weird entity. Its largest shareholding group, primarily came down from Fritz Hoffmann-La Roche, who established the business in 1896, is led by André Hoffmann, a nature fan and sustainability supporter who thinks that the purpose of company is not primarily to make cash. Severin Schwan, an Austrian who has led the business given that 2008, is just Roche’s seventh CEO in 125 years.
Another thing sets Roche apart from the crowd. For twenty years it has supported an unflashy diagnostics department alongside its essential of drug production, in an effort to produce more personalised health care. This unit, which accounts for almost a quarter of sales, has created lower margins than pharmaceuticals, and delays the sort of investors who yearn only for hit medications. Had it not been for the Hoffmanns’ persistence, some suspect, activists would have required Roche to offer it or spin it off long earlier.

And yet in the past year or so the capability to diagnose a disease in its early stages has completely entered into its own. The division …
Find Out More