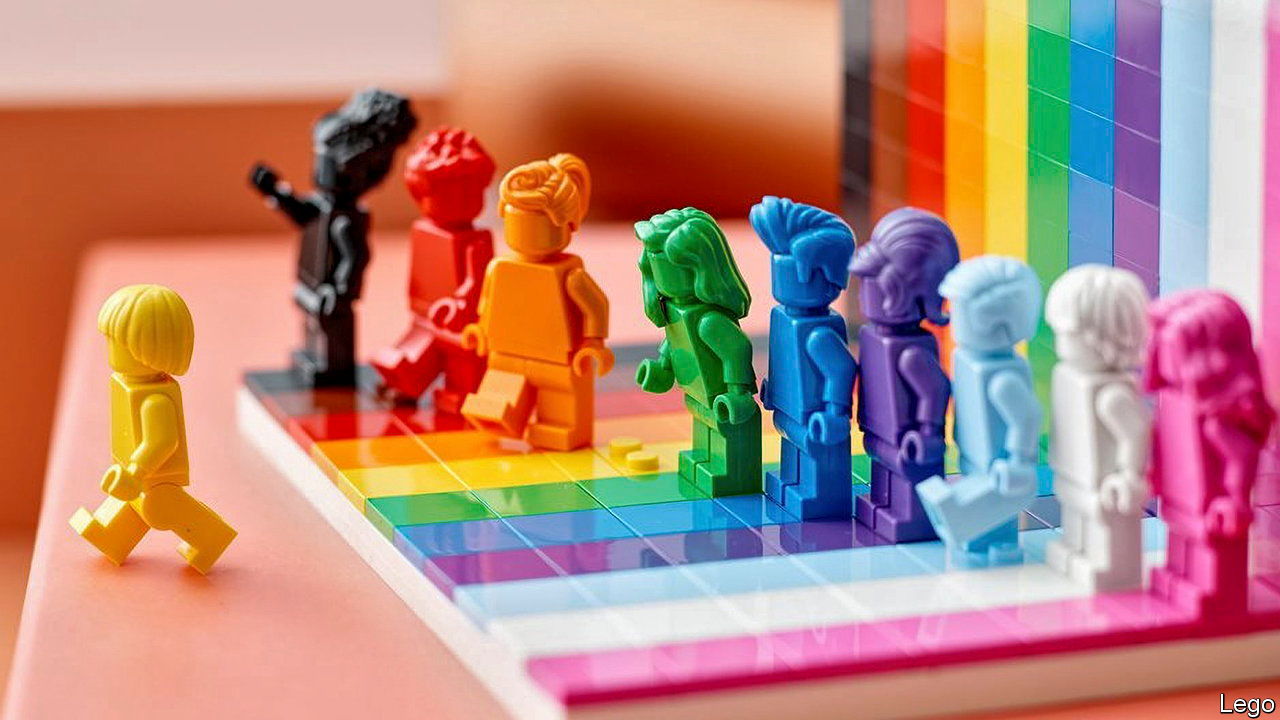 “IT IS A branding message that fits into the moral confusion of our time,” thundered Albert Mohler, the high-profile president of the Southern Baptist Theological Academy in Louisville, Kentucky, in among his day-to-day podcasts at the end of May. Christian evangelical leaders and pundits at Fox News, a conservative cable network, are up in arms about the international launch on June 1st, the first day of Pride month, of LEGO’s lesbian, gay, bisexual, transgender, queer, intersex, asexual and anyone who is not included (LGBTQIA ) set. Will Cain, a conservative Fox News host, joked that the colour-coded partition of the new diversity toy could have been created by David Duke, a previous Grand Wizard of the Ku Klux Klan.
In the early 1980 s Sweden’s Absolut vodka was one of the first customer brand names to go after the gay consumer (thought about an innovator) by advertising in LGBTQ media outlets, sponsoring events such as the Pride parade and donating to charities. LEGO, which is Danish, waited another 4 decades to introduce “Everybody is Incredible”, a 346- piece set of 11 monochrome mini-figurines in the colours of the Development Pride Flag.