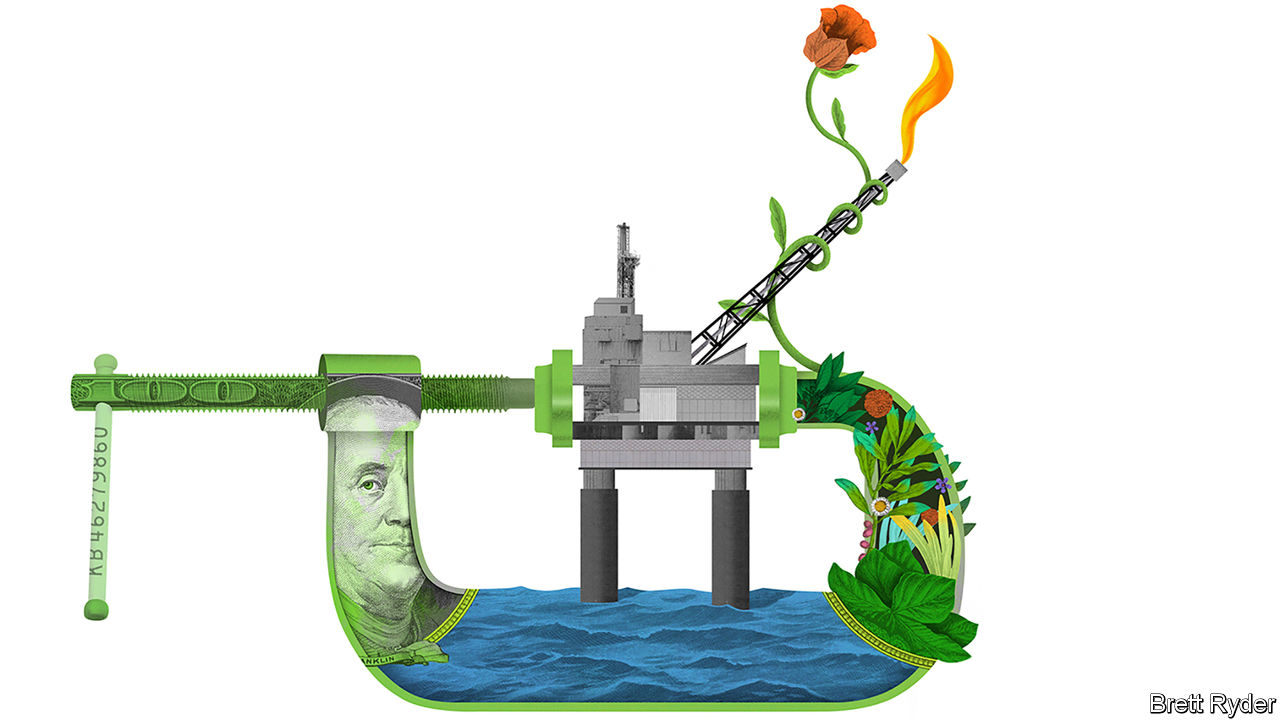 TWO AMERICAN giants, scared by a crisis that has roiled oil markets, fall into each other’s arms. The tie-up strings back together bits of Standard Oil– broken up in 1911 in the world’s most popular trustbusting exercise. The resulting crude-pumping colossus could produce adequate to fulfill over 7%of global oil demand.
This time, however, the deal would not be a program of strength, particularly for ExxonMobil. The business was under stress before the pandemic. In spite of a $261 bn capital-spending splurge between 2010 and 2019, its oil production was flat. Its net financial obligation has ballooned from little change to $63 bn, in part to keep its sacrosanct dividend, which costs it $15 bn yearly. The business, which had a market capitalisation of $410 bn 10 years back– and in 2013 was the world’s most valuable noted firm– is worth less than half that now. In a symbolic blow, last August it was ejected from the Dow Jones Industrial Average, after 92 years in the index.