What happens when firms have to stump up for good causes 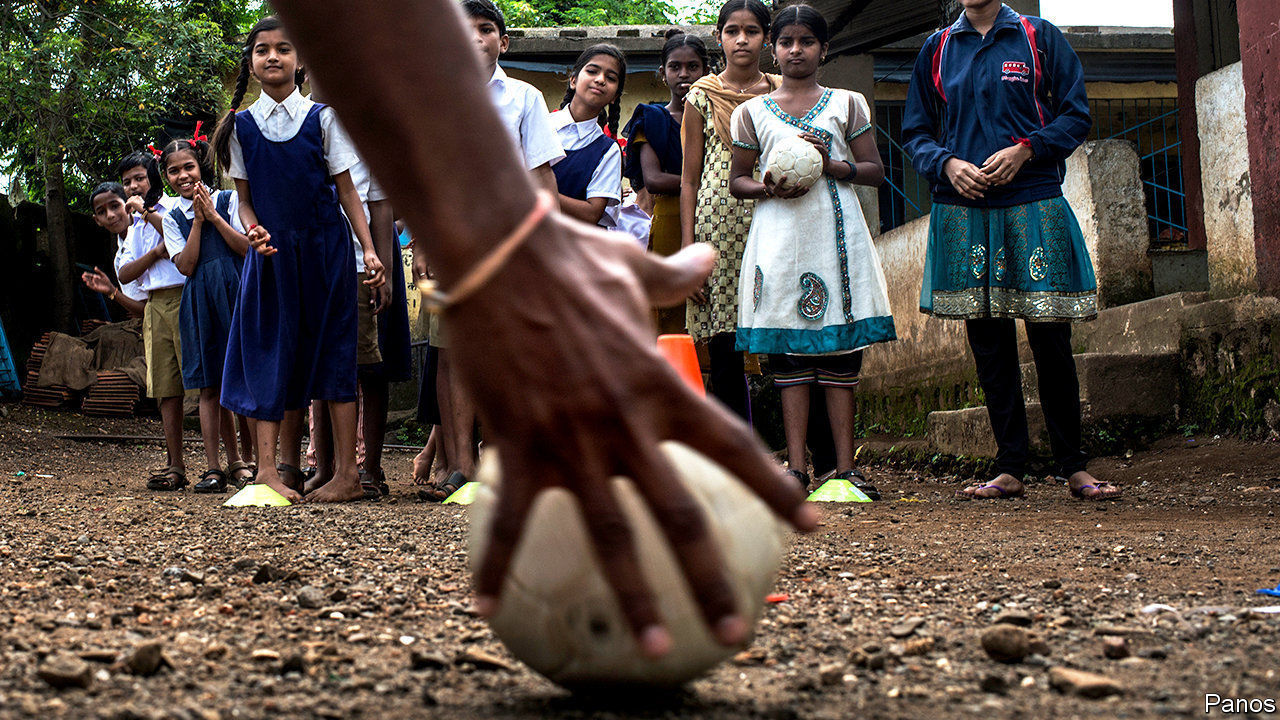 KITEX GARMENTS is one of the largest private companies in Kerala, a communist-led state in southern India. Its embrace of corporate social responsibility (CSR) is enthusiastic. In the fiscal year ending in March 2020 it allocated 5.3% of its average profit over the past three years to public roads, schools, housing and safe drinking water. That makes it a poster-child for an Indian law passed in 2013, in the aftermath of a corporate fraud scandal, that requires Indian companies to divert at least 2% of annual profits to CSR projects.
Arguments leading up to the law’s approval pitted NGOs and populist politicians, who supported it, against India Inc, which said it merely created a new tax. Several big corporate contributors argued that philanthropy would be damaged by government involvement. A new study by Shivaram Rajgopal of Columbia Business School and Prasanna Tantri of the Indian School of Business suggests that last group has a point.

The researchers sifted through the filings of 39,000 companies to see how behaviour changed. Advocates of the law will be pleased to see that the sum the average company channelled annually to CSR efforts rose slightly in fiscal 2014-19, compared with 2009-14. It was not, however, an unalloyed triumph. Kitex, with its consistently high charitable contributions, turns out to be an…
Read More